People, stories and everything that moves... 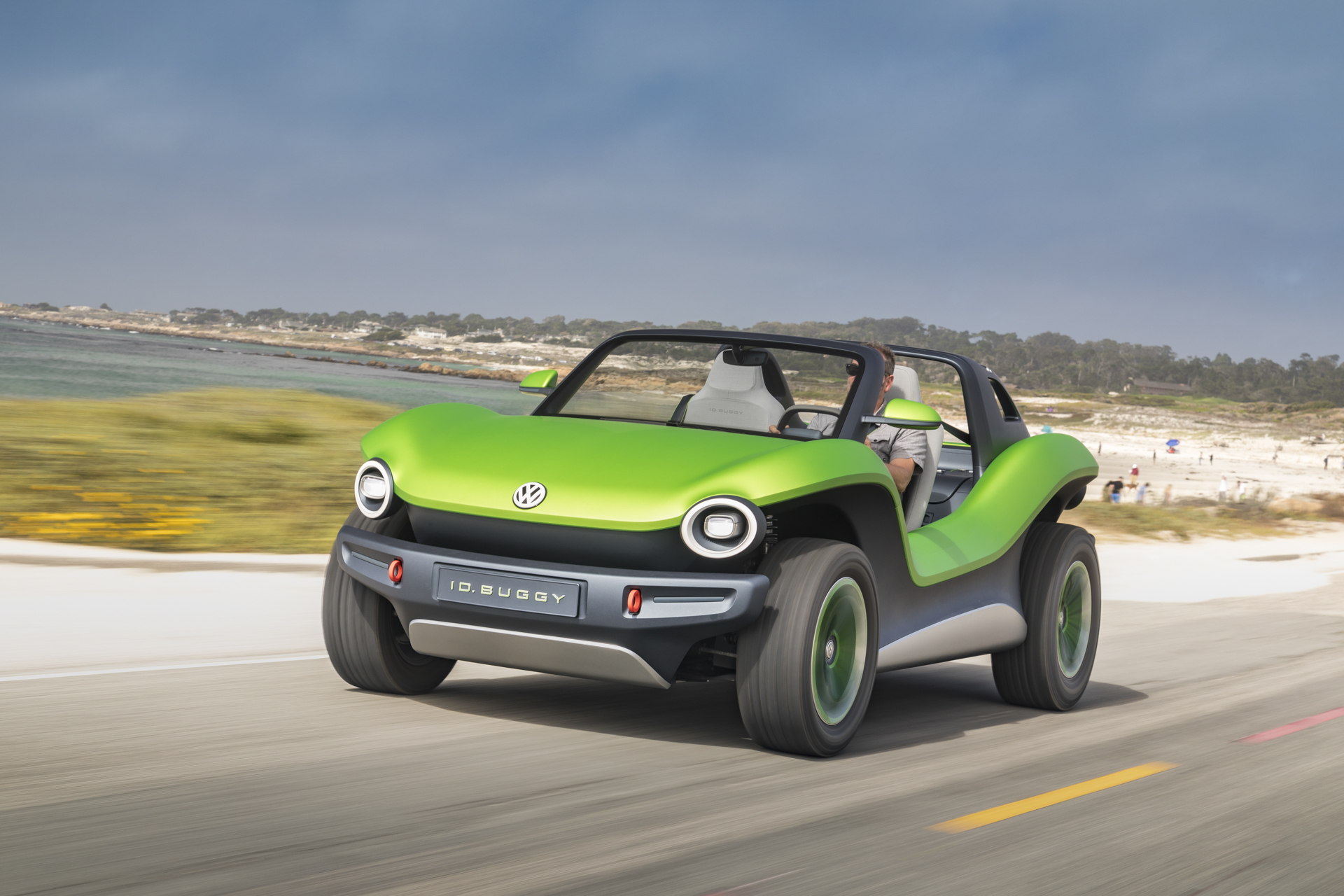 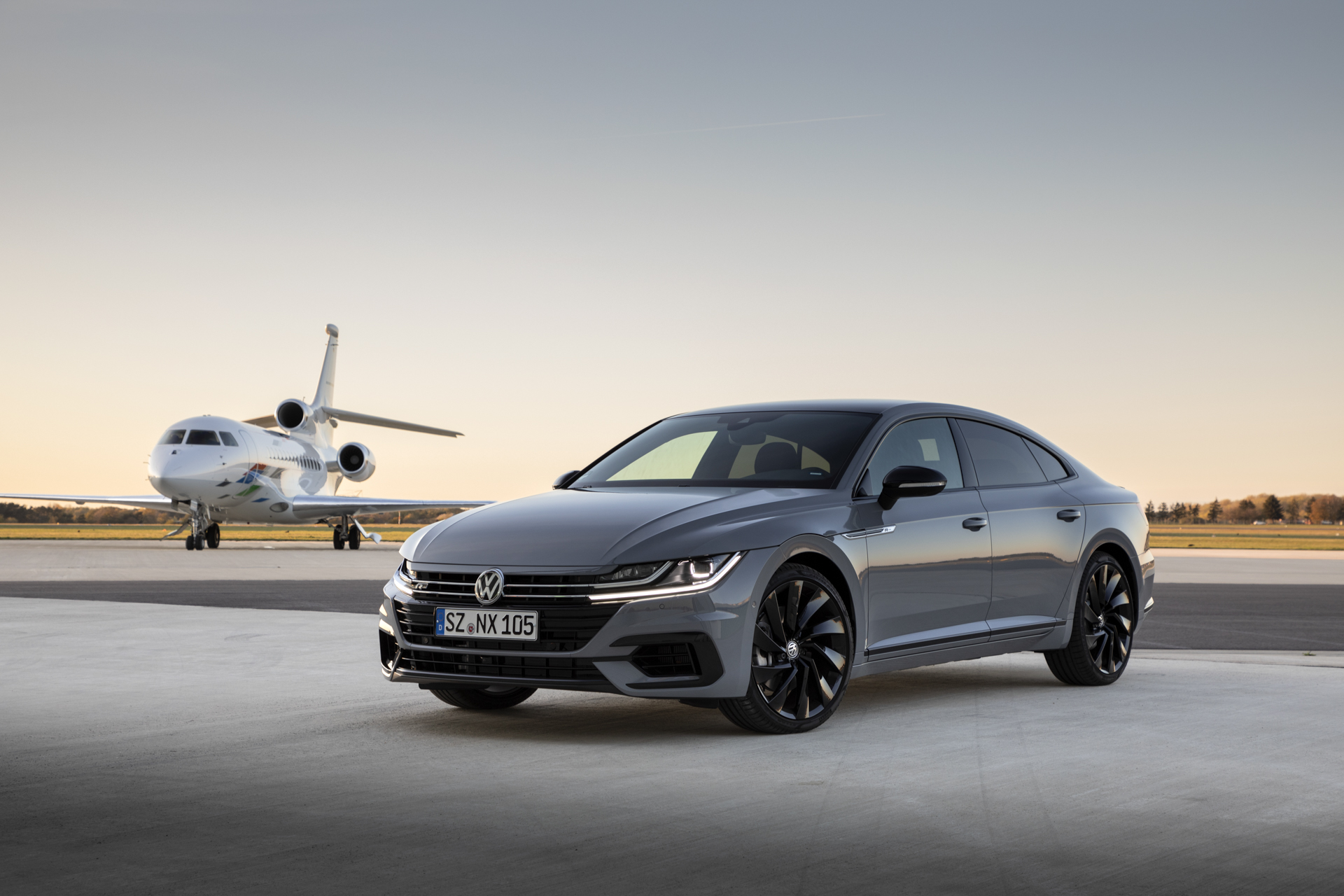 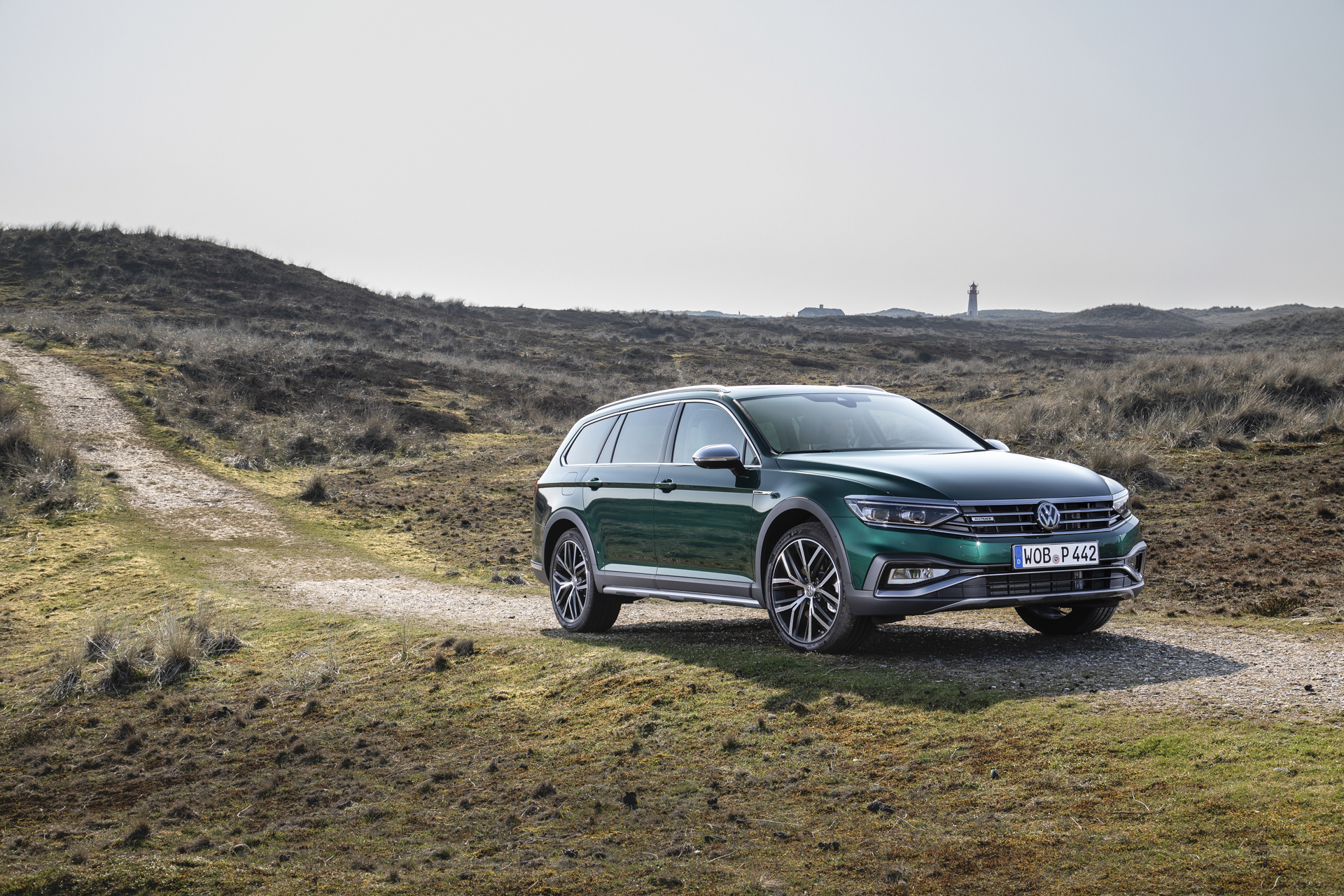 Shaping the future: With the self-driving I.D. VIZZION the design DNA of the I.D models is introduced into the world of the luxury limousine.
A challenge that I was very happy to take on thanks to a fantastic team.
–
–
Hybrid-Power-Pack: The first hybrid model in the R division. 3-0-liter turbocharged TFSI V6 with 335 horsepower. The e-motor produces 134 hp. The output of both systems combined lies at 456 hp. This makes it the most powerful Touareg and the most powerful R model.
Working at such a special location with an SUV like the Touareg particularly motivated me.
–
–
Northern adventure: One of the pros of working as a car photographer is the possibility to visit the most amazing places in the world.
Iceland is one of them.
–
–
For more photos check out the Portfolio. 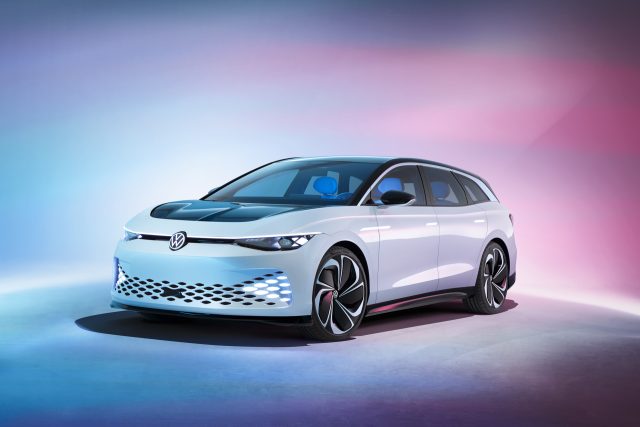 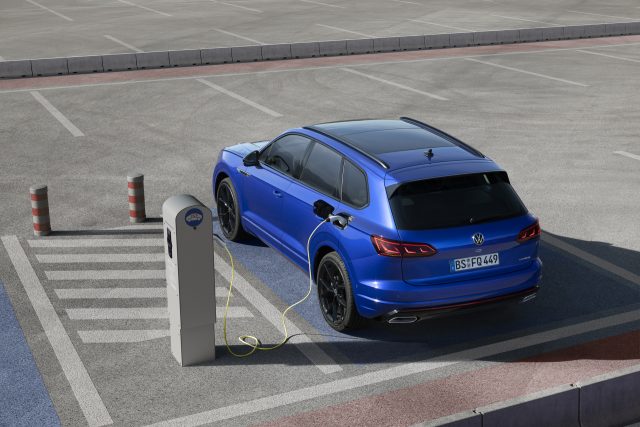 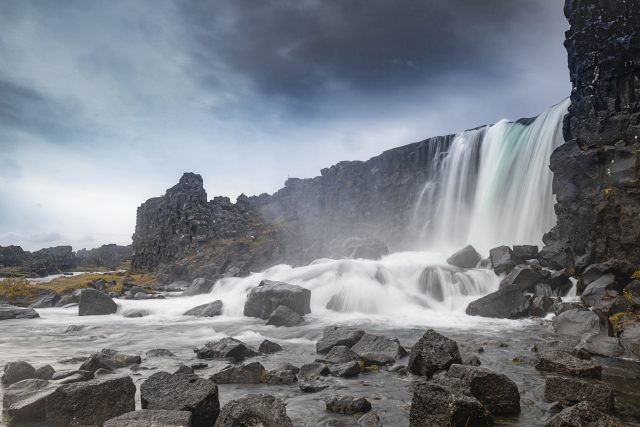 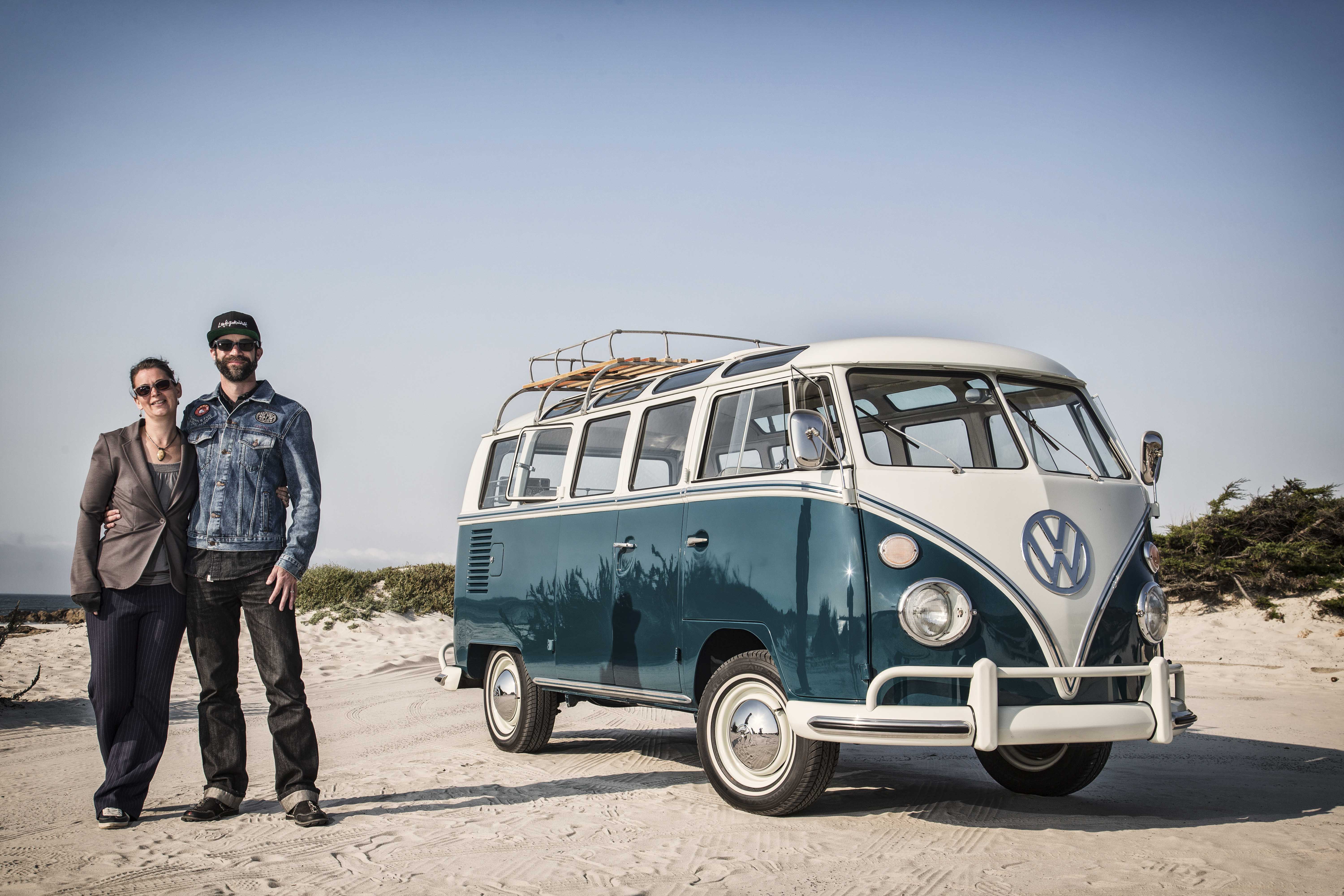 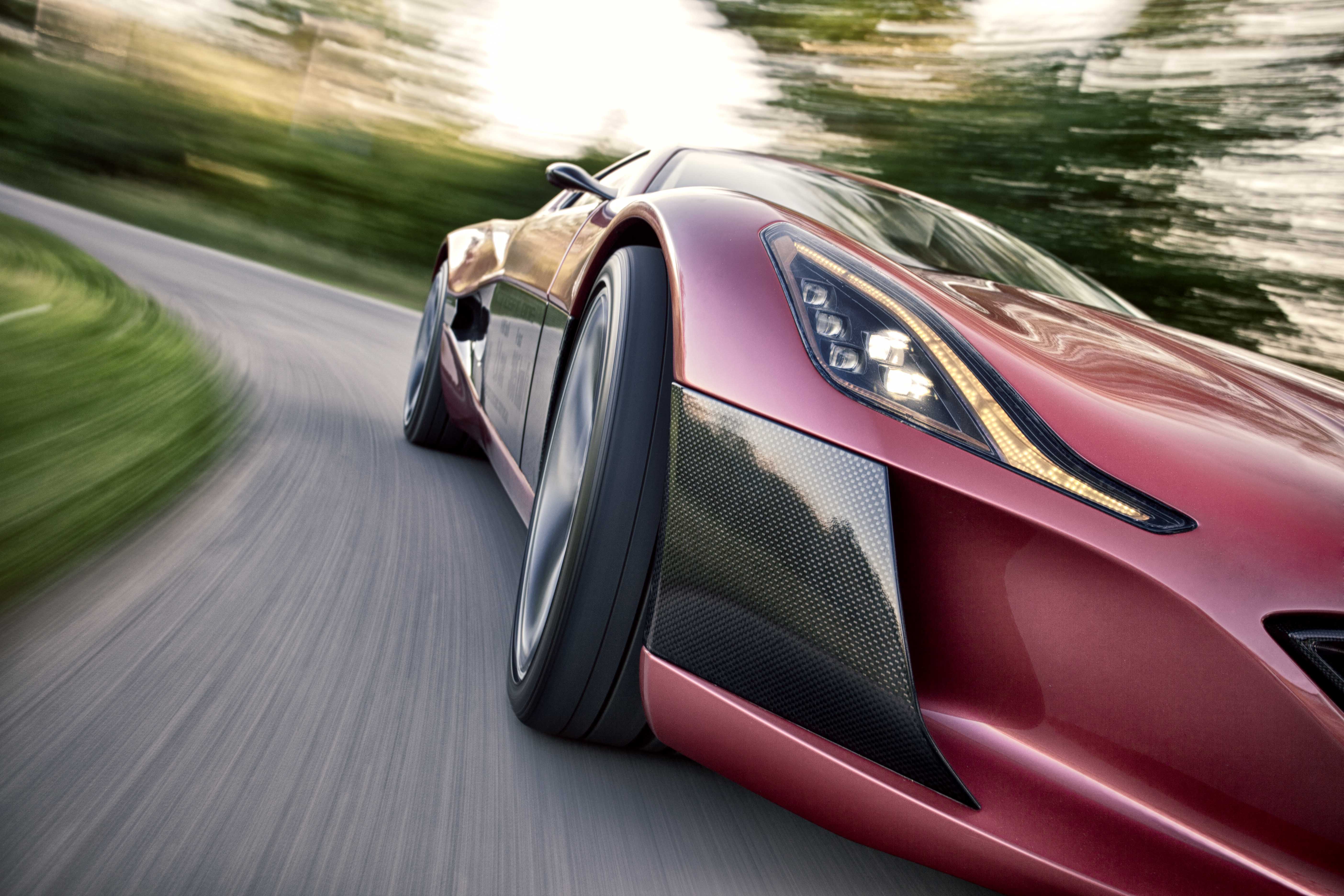 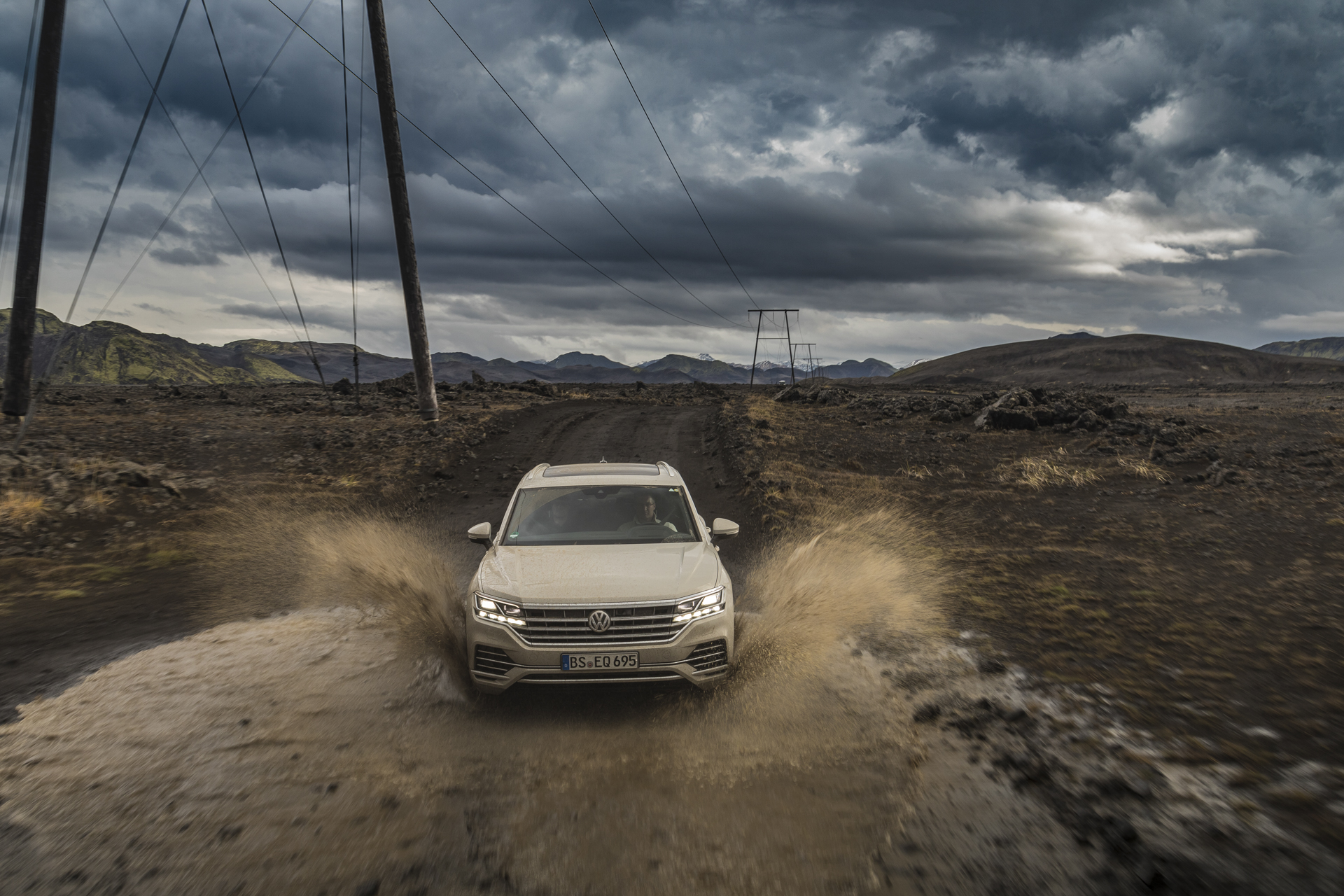 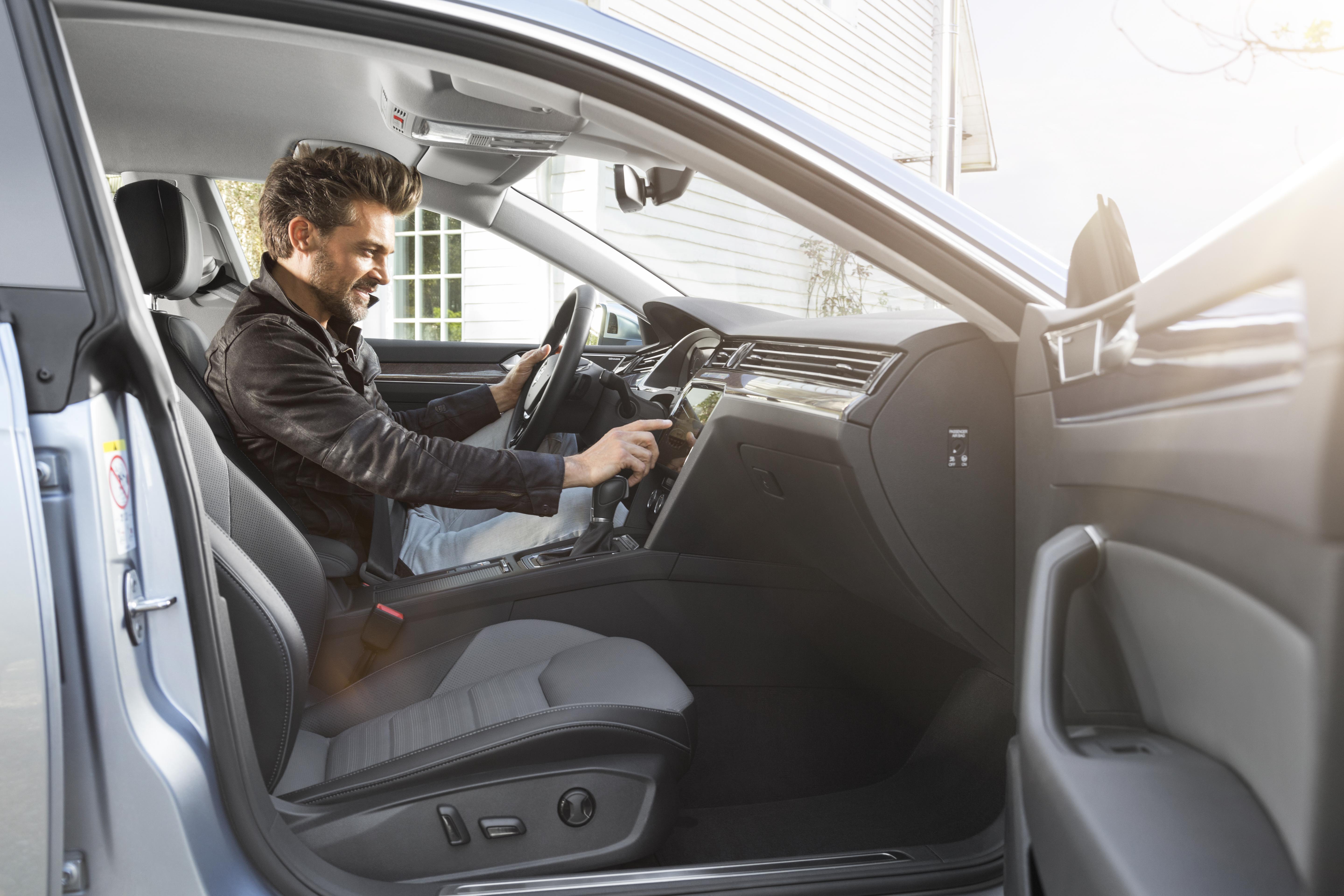 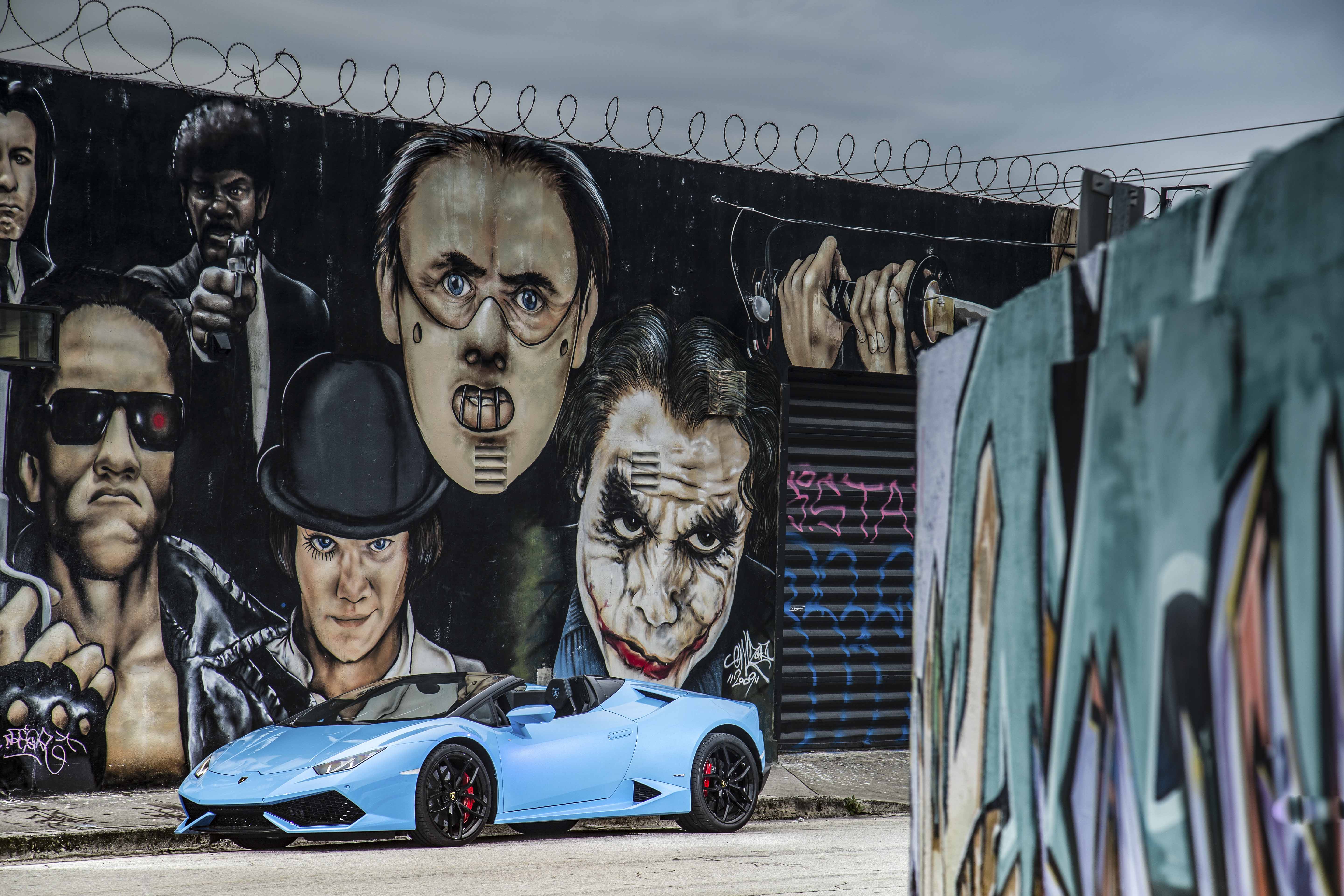 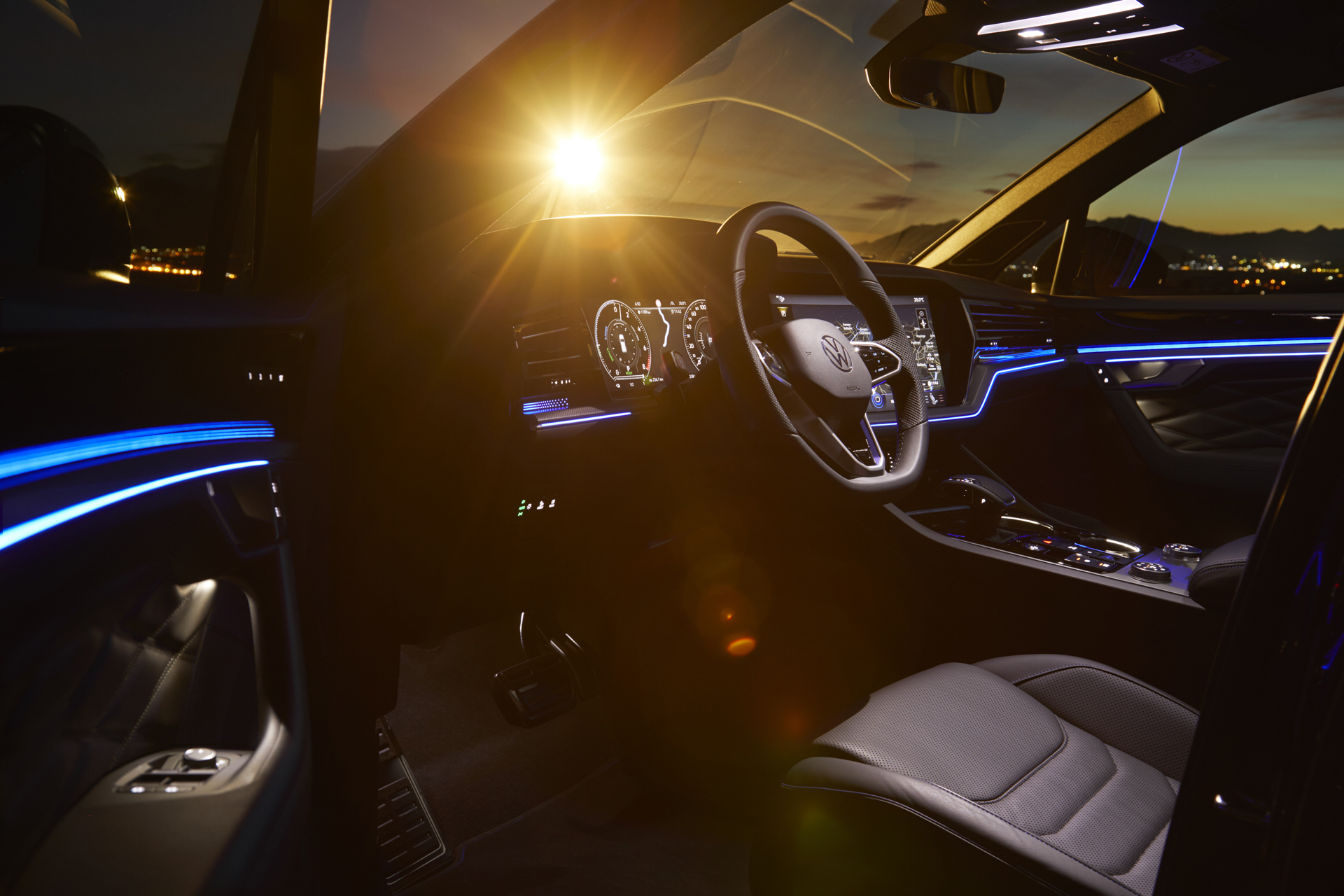 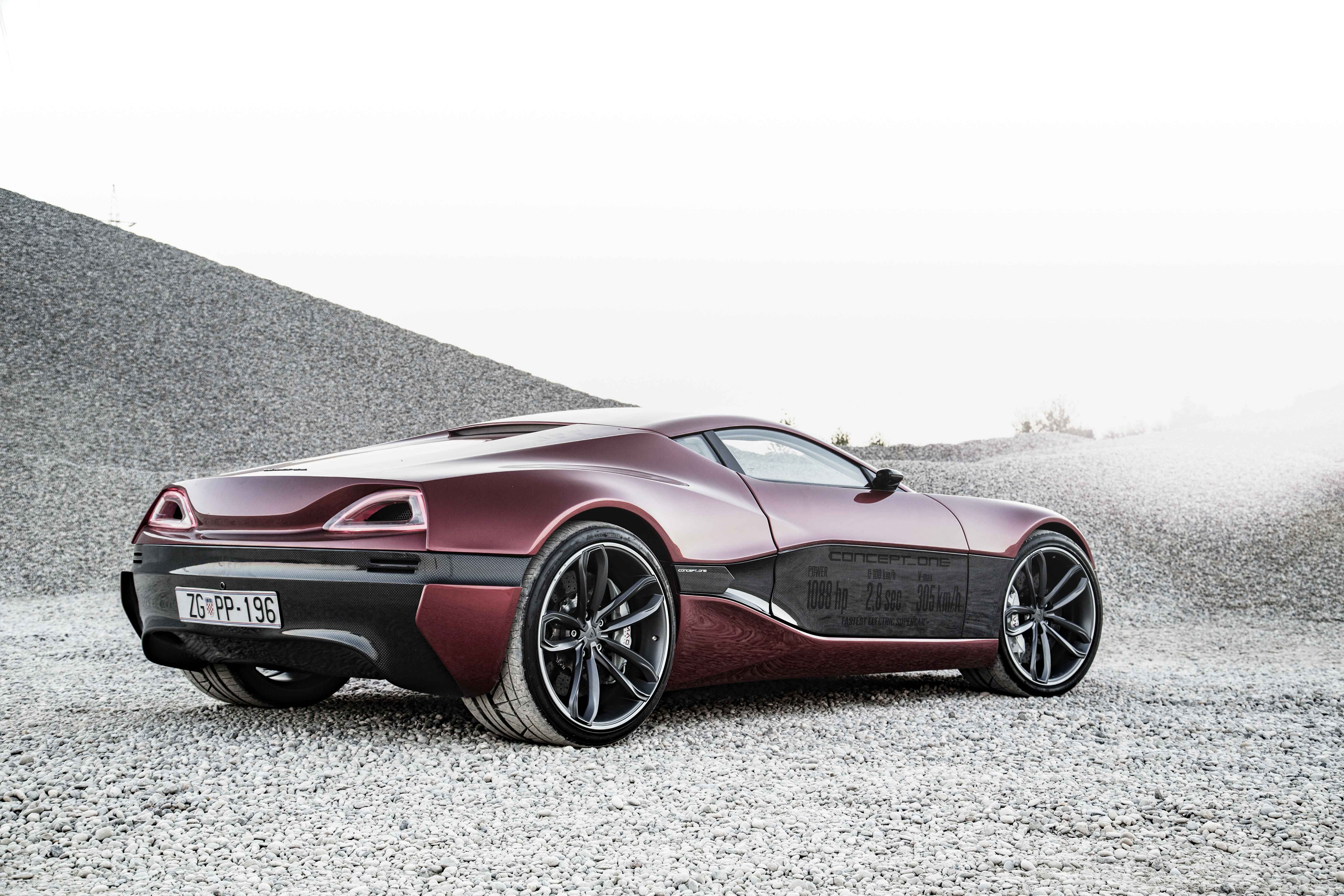 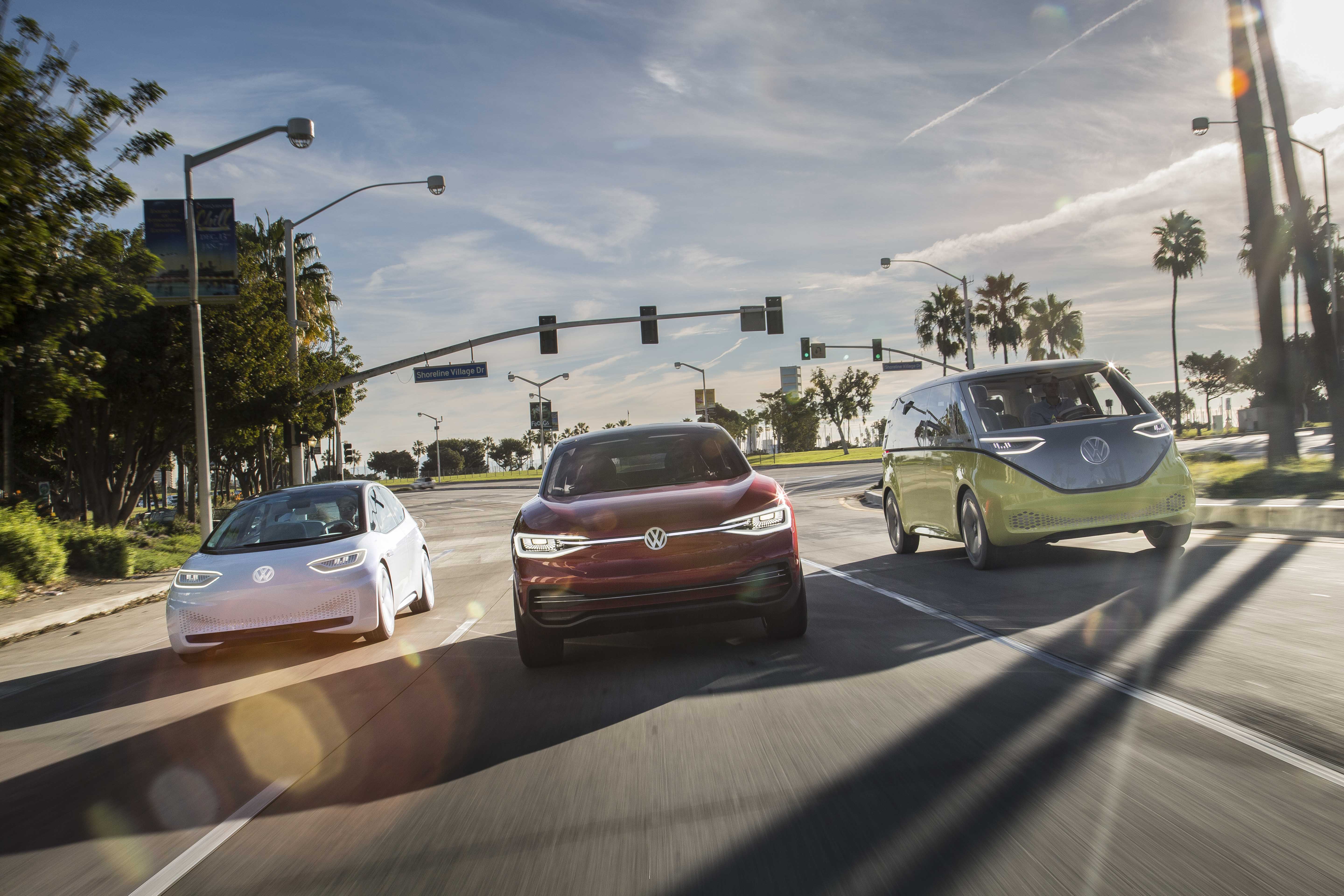 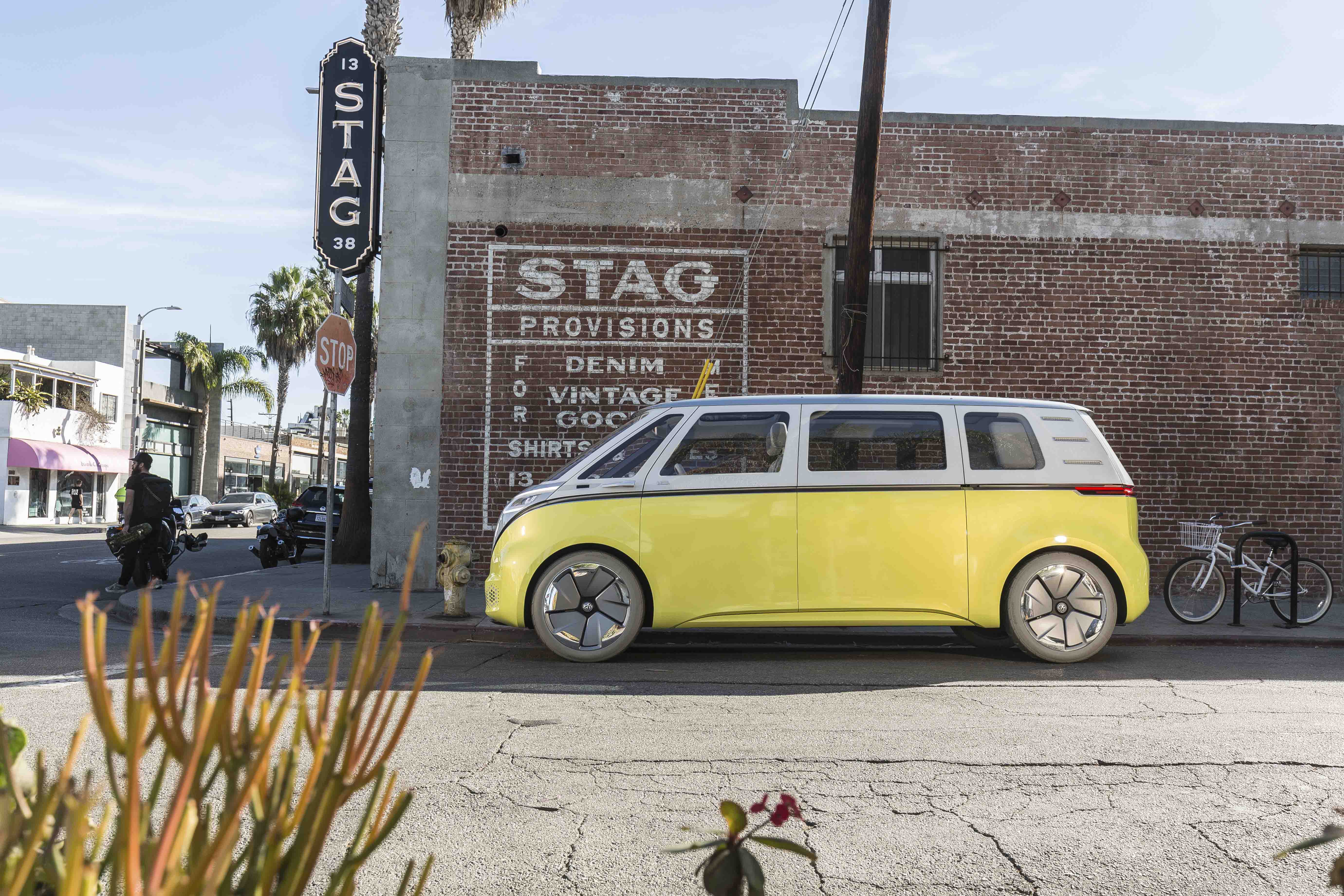 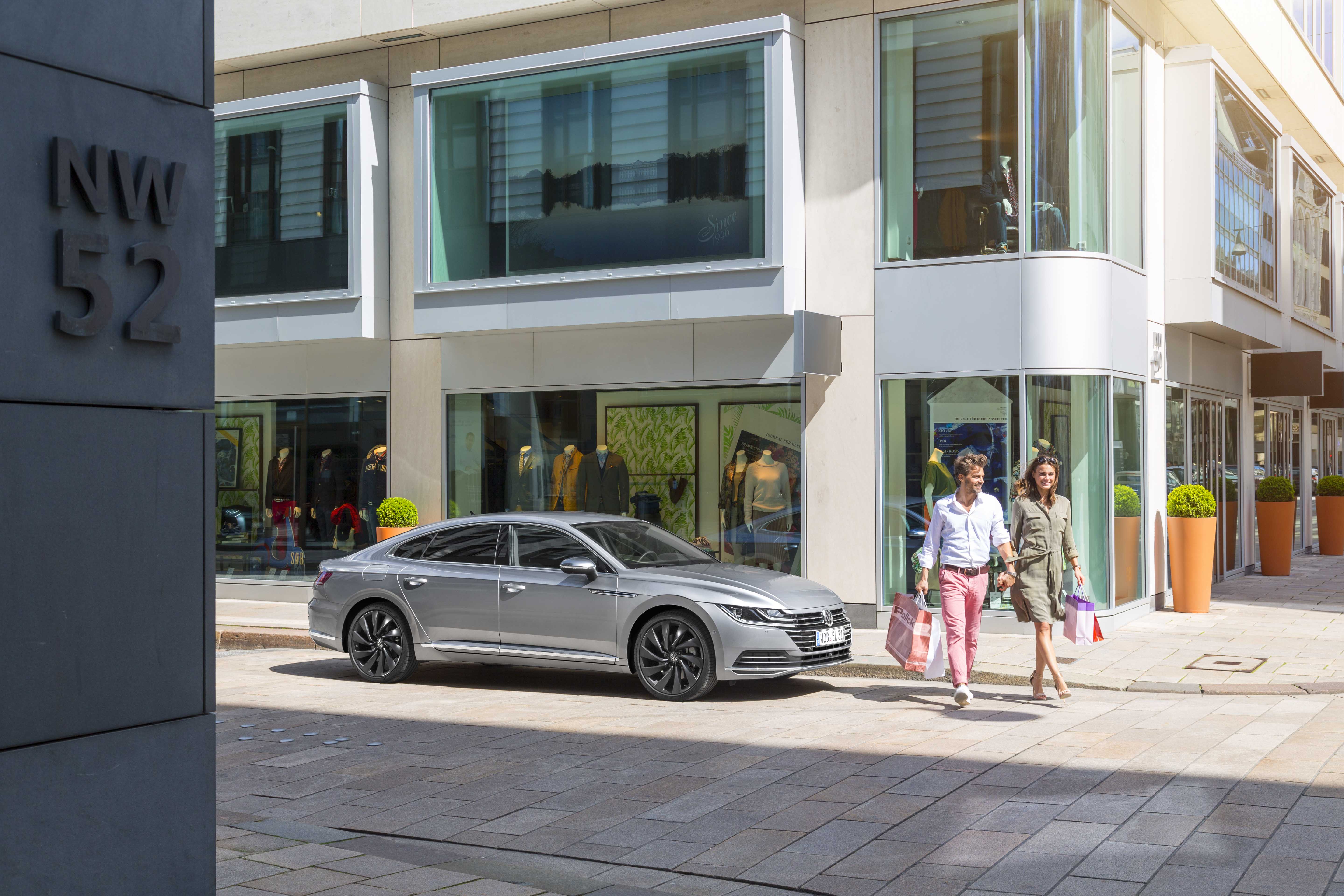 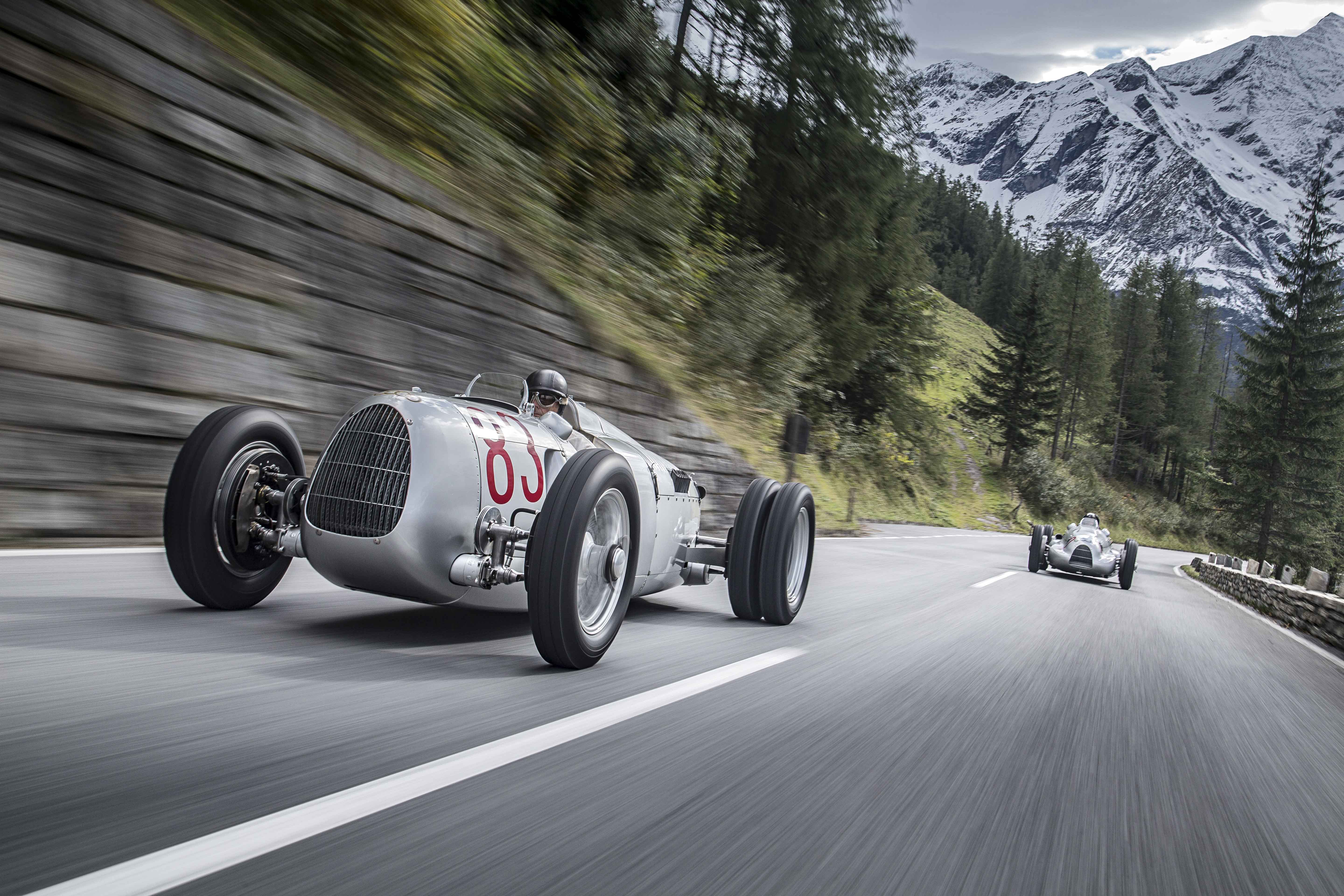 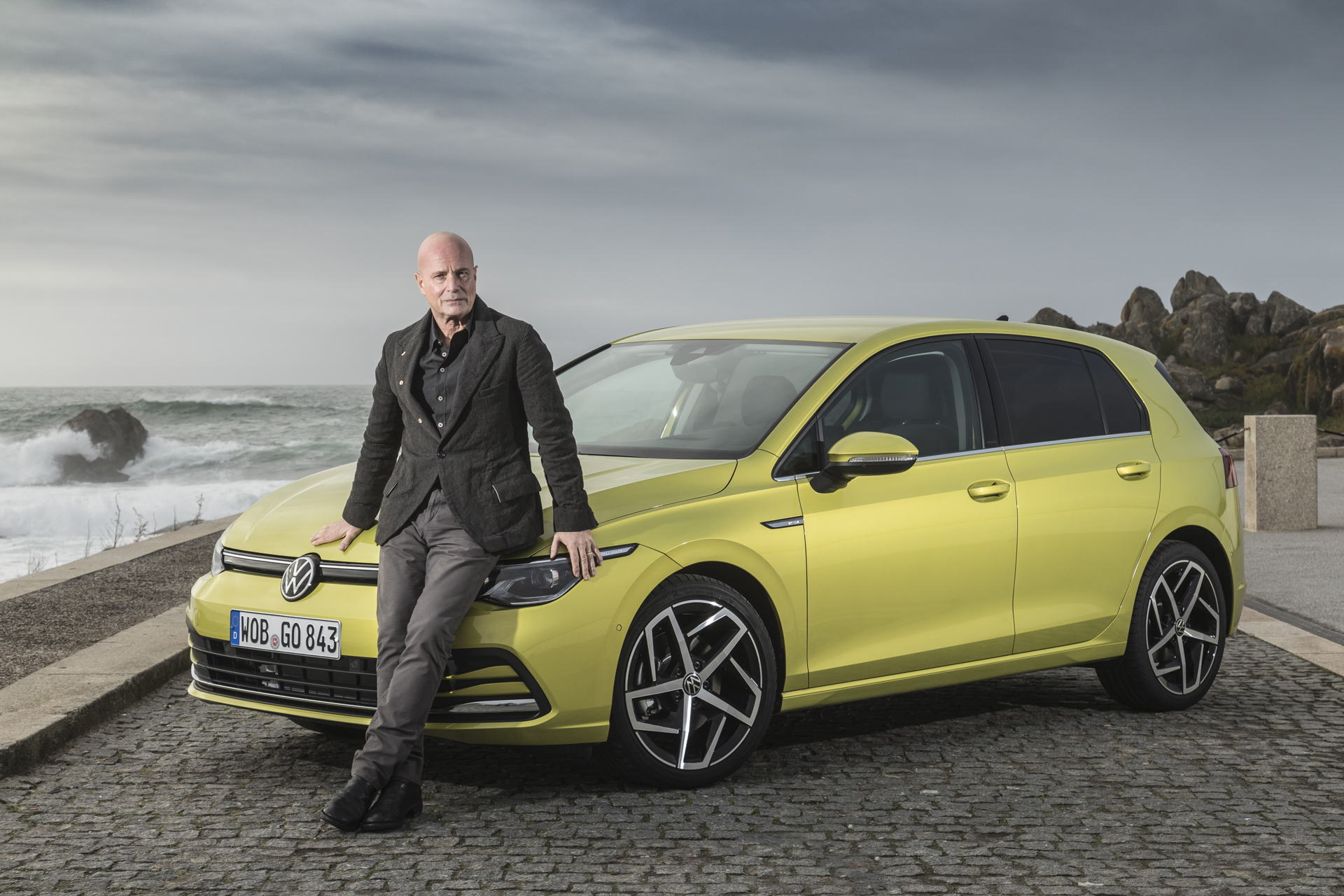 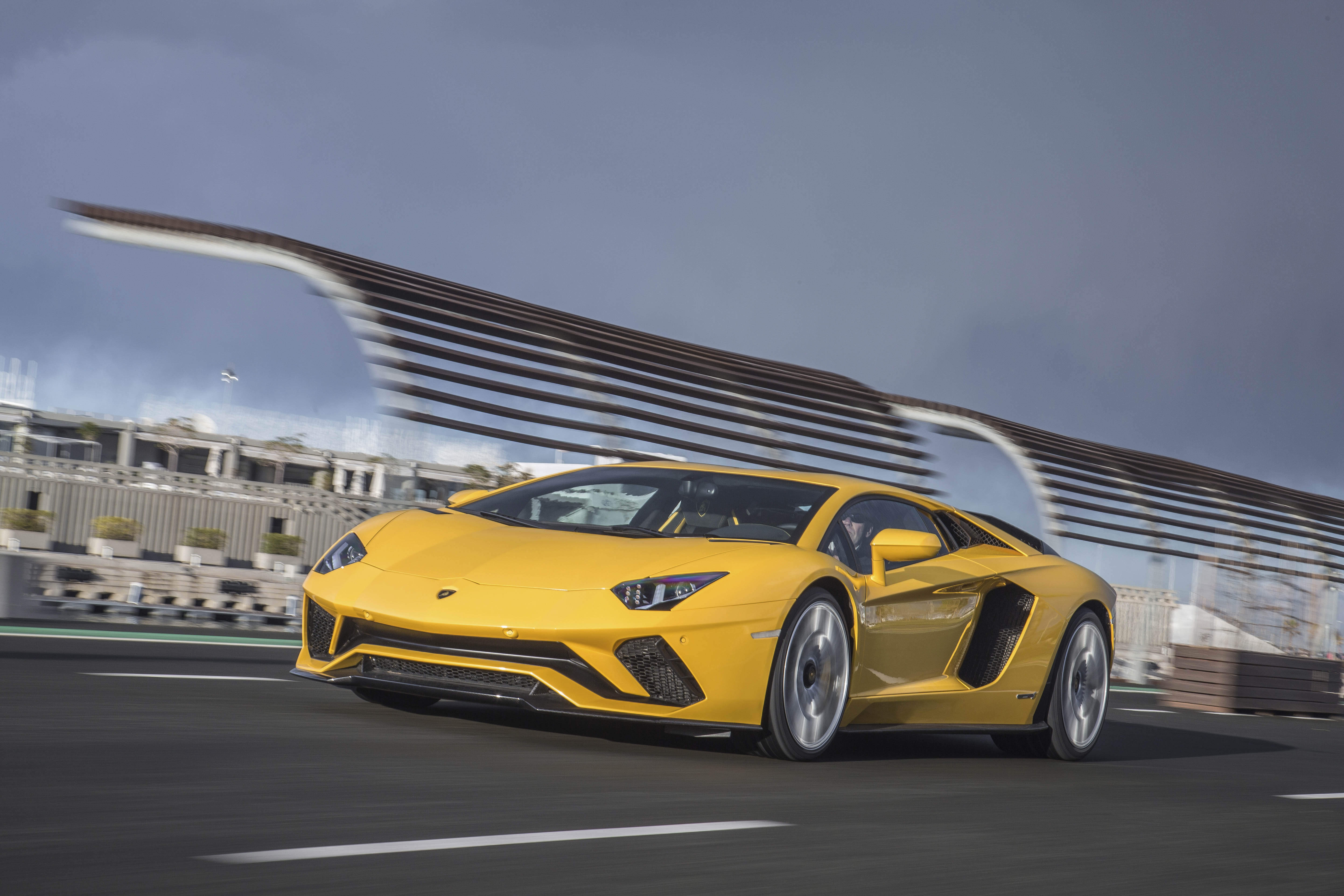 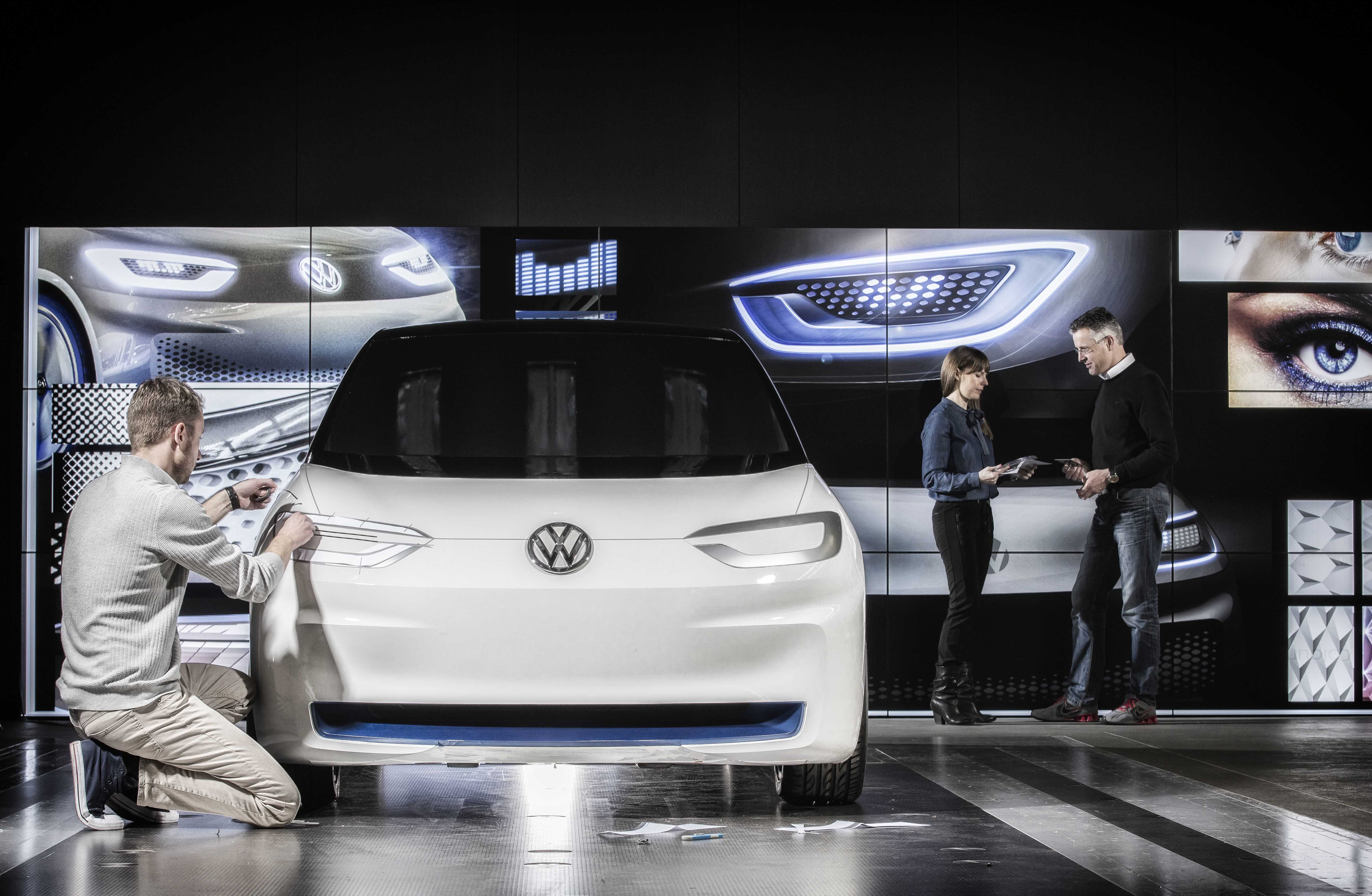 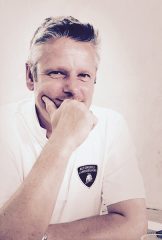 Ingo Barenschee, born in 1965, has been around the block a few times. After leaving school, he trained as an apprentice photo retailer and worked with various advertising and fashion photographers. Bitten by the travel bug, the Hamburg native gave up his Hasselblad and VW camper van for a month in Brazil. At the age of 20, he lived in South America and the Caribbean, and subsequently drifted as far north as New York. What was intended to be a month-long trip turned into almost a year of travelling. In the end, rather than dropping out completely, Ingo decided to travel between different worlds. At home, he worked for a professional photo agency and as a sports photographer, plus nine months as an assistant to a renowned industrial and advertising photographer. These jobs allowed him to keep on travelling and to work on his beloved sailing boats. One day, his North German nature resurfaced, prompting him to leave that neverchanging climate behind and return to his home region with its changing seasons and occasionally damp weather. In 1993, Ingo‘s career as a professional photographer took off in earnest when he started freelancing for the German motoring magazine Auto Bild. It soon turned out he had a keen eye for capturing dynamic motion. He has worked for such magazines as Stern, ADAC Special and the German railway company‘s DB mobil. Also on his list of clients are car manufacturers such as Volkswagen, Lamborghini and Mazda. Today his work focuses on people, stories and everything that moves – in a word: dynamics. A dedicated team player, Ingo says that his pictures first form in his mind‘s eye – from then on it‘s all gut feeling. So what‘s the secret of his success? Probably that good photographs are not just about films or pixels, but also involve the photographer‘s imagination and skill – and that elusive screen at the back of his mind.

Ingo Barenschee is working for a continuously rising number of clients, for instance:

Get in touch
Do not hesitate to contact me.
Send me an e-mail or call me anytime. I will get back to you asap.